As a captain of a San Diego Sailing Charter company, I have been exposed to many things. I started surfing as a very young child growing up in Los Angeles County. I had a passion for life on the water as well as spending time in the water I often skimmed across. When I entered my late adolescence I became aware of the negative impact we as humans were having upon our oceans. 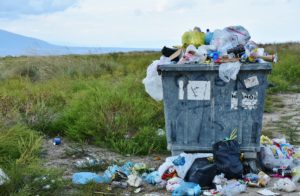 It took me seven years to complete a four-year degree in social psychology due to disinterest in sitting in a classroom as well as my passion for travel. I often traveled around waxing and shaping boards to pay for my time abroad. It was not easy or fun all the time. 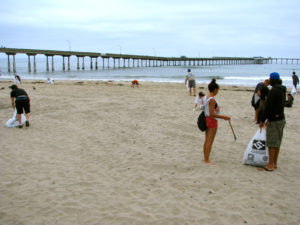 I  became the minimalistic man I am today by deciding to shrug off the normal social connotations of acceptability by deciding to pursue a career as a full-time actor/ comedian, a connoisseur of all things controversial and a captain of a 70-foot schooner Seas Lyfe a ship dedicated to raising awareness of plastic pollution. 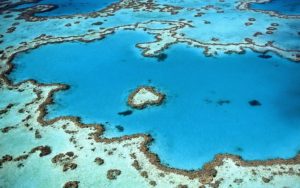 Our goal is not to clean up the ocean as is it is to raise awareness about Ocean Conservation. Captain Kyle will be departing on a two-year circumnavigation of the globe in order to raise awareness by telling people in third world communities about the changes they could make to be more sustainable in their lifestyle. The crew of Seas Lyfe is seeking active donations through their Patreon Page to fund this brilliantly opportunistic voyage of Captain Kyle. 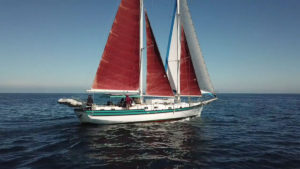 In order to participate please see our donations page.