The Northern Barents Sea, which is to the north of Scandinavia has warmed by 2.7 degrees Fahrenheit in just 18 years. An area that is standing out to scientists, it has gained the nickname the Arctic Warming Hotspot. 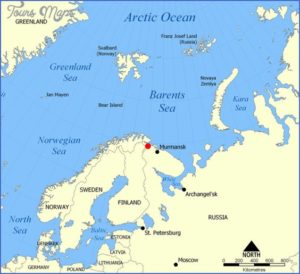 What makes this so interesting is that this sea is actually becoming part of the Atlantic Ocean. Warmer temperatures have changed the diversity of this once arctic body of water. The boundary between the Arctic and the Atlantic is not just geographical – it is also physical. 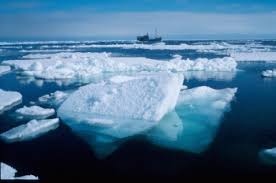 Until recently, the northern Barents Sea had all the characteristics of an Arctic Sea. Floating Ice kept an icy freshwater cap at the surface of the ocean. An important condition that kept internal heat from being lost into the atmosphere.

As sea ice recedes the ocean surface receives less fresh water, allowing the temperature to rise as Atlantic waters mix higher to the surface. This also increases the salinity of the sea which has dramatic results.